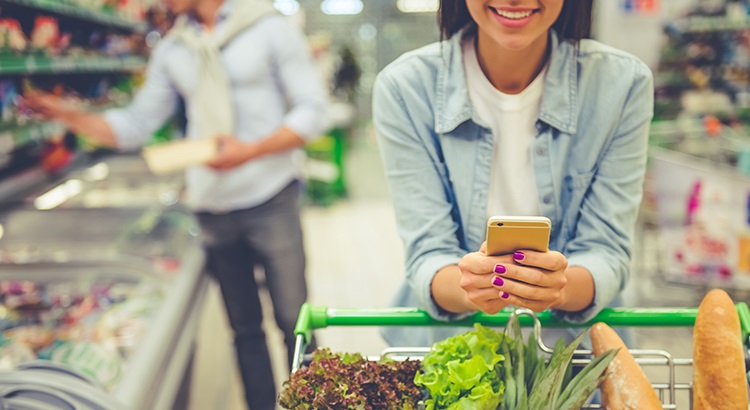 The success of the housing market is strongly tied to the consumer’s confidence in the overall economy. For that reason, we believe 2017 will be a great year for real estate. Here is just a touch of the news coverage on the subject.

“Consumers’ faith in the housing market is stronger than it’s ever been before, according to a newly released survey from Fannie Mae.”

“Americans’ confidence continued to mount last week as the Bloomberg Consumer Comfort Index reached the highest point in a decade on more-upbeat assessments about the economy and buying climate.”

“Confidence continues to rise among America’s consumers…the latest consumer sentiment numbers from the University of Michigan showed that in March confidence rose again.”

“U.S. consumers are the most confident in the U.S. economy in 15 years, buoyed by the strongest job market since before the Great Recession. The survey of consumer confidence rose…according to the Conference Board, the private company that publishes the index. That’s the highest level since July 2001.”

"The results were incredibly strong and…offer one of the most positive consumer takes on housing since the recovery started.”